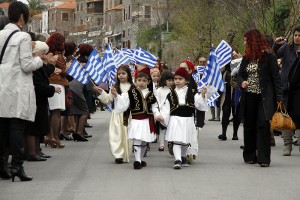 Greek Independence Day is celebrated on the 25th of March.

It marks the anniversary of the raising of the flag of revolution over the Monastery of Agia Lavra in the Peloponnese in 1821 by Bishop Germanos of Patras.

In Athens, there is an impressive 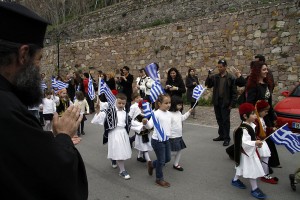 In villages of Greece, it is celebrated with parades by the children of the village. Many proudly wear national costume or their scouting uniforms. Independence Day in Molyvos was no exception with smiling parents and villagers lining the streets to watch.

Independence Day coincides with the Greek Orthodox celebration of the Ann 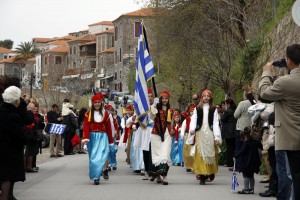 unciation when the Archangel Gabriel appeared to Mary and told her that she would bear the son of God.

It is also said by many to be the day that the swallows return to Greece, marking the beginning of summer. 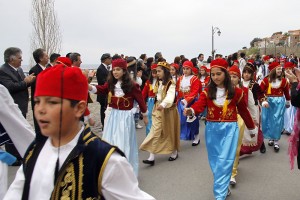 I will keep a lookout and let you know. 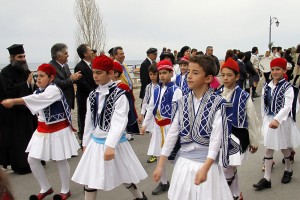 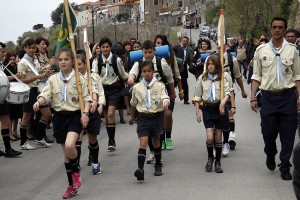 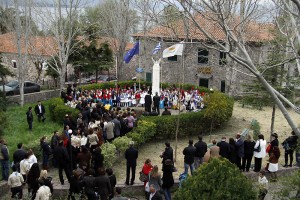