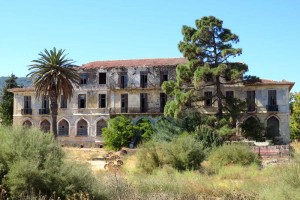 The Sarlitza Palace Hotel in Thermi was designed by French architects and built in 1909 by order of the Turkish Sovereign Hasan Mola Moustafa. It once attracted Kings and Heads of State. For more than 40 years visitors and celebrities from all over the world were drawn by its opulence and healing waters. It began to fall into decline in the 60′s and eventually closed in 1980. “Sarlitza Palace” means Palace of the Yellow Spring, after the thermal springs that are located next to the hotel.

The Prefecture of the Northern Aegean has submitted a proposal to the hotel’s current owners to return the Sarlitza Palace to its former glory.  The Prefecture will undertake the restoration of the existing buildings and maintenance of the hot springs. It further hopes, pending approval by the state archaeological and other services, to fund the construction of additional facilities to turn the grounds into a thermal spring therapeutic centre or a tourism development centre.

Update June 2014 – Rumour locally is that the project has faltered in its early stages. The fear is that the hotel will be beyond repair and restoration before the bureaucracy is overcome.

I am trying to find more information on the status of the project. Please email us if you have any information to add. 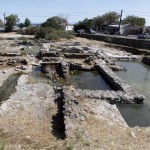 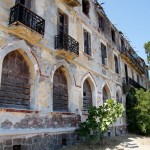 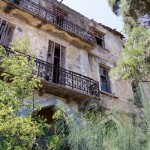 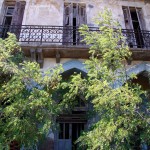 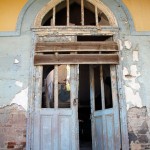 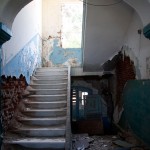 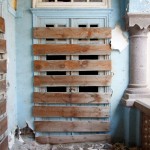 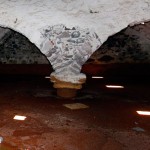 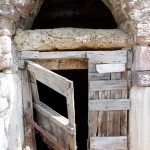