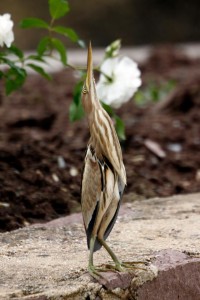 Bird watchers and naturalists travel long distances to view natures wonder. Living on Lesvos has so many joys. Our close neighbours nearly fell over the Little Bittern that was standing to attention on the wall of their rose garden. He stood there for over an hour, pretending to be a reed so that nobody would notice him. Sadly reeds are not common in Pat’s rose garden so he stood out just a little. He was very patient when I arrived to photograph him, posing perfectly as you can see.

Back at our house many of the flowers are at their most striking in the mid-day sun. The Passion Flower in our garden looks and smells wonderful. The Carpenter Bees that arrive in the morning are a brilliant iridescent blue in the sunshine. As the day progresses they pick up pollen on their backs, eventually turning them almost completely yellow. 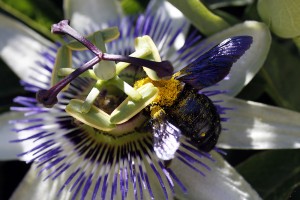 As we admired them a loud humming noise darted past my ear. A Hummingbird Hawk Moth heading to the Passion Flower Café for lunch. This was a little harder to get close to as they are nervous creatures and move very quickly. With a little patience, I eventually snapped him taking nectar from a nearby flower. 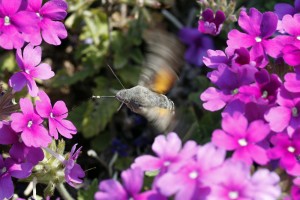 Now we have to admit that we don’t know what these flowers are. A special prize (a free coffee at our place) to the first person to come up with the answer.

Every day that we live here there is something that fills us with awe and reminds us how lucky we are to live in such a very magical place. 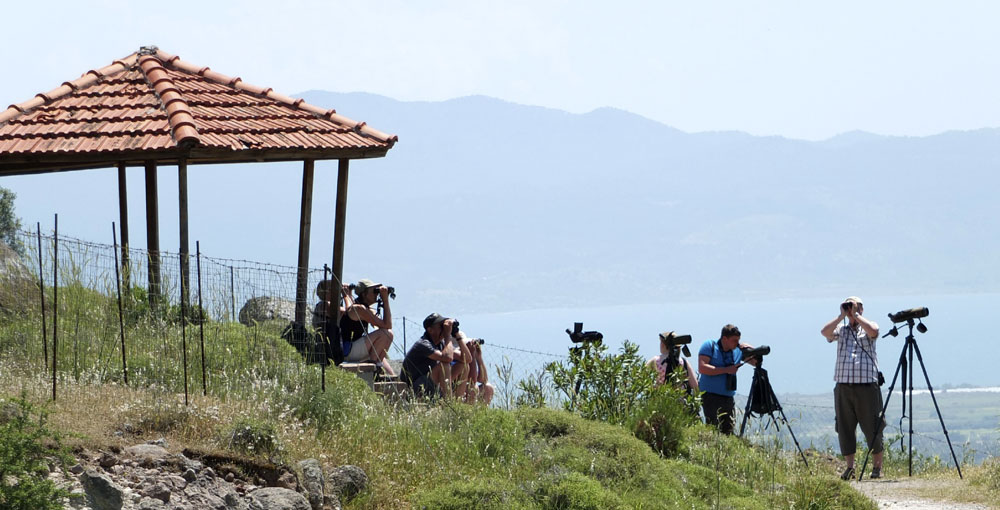 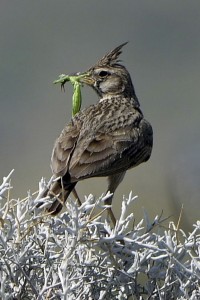 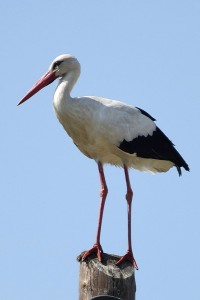 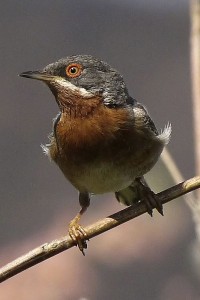 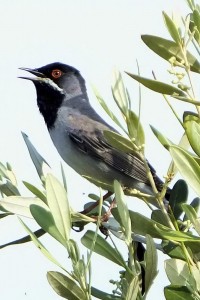 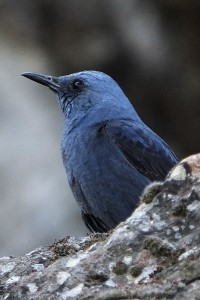 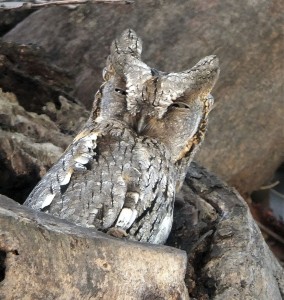 On March 25, 1821 the Bishop of Patra, Germanos, began the uprising that started the War for Independence. Today it is celebrated with parades by school children in many villages on the island. Independence Day also coincides with the religious … Continue reading →
Oct
28
Sat
all-day Η Επέτειος του ΟΧΙ – “Ochi Day”
Η Επέτειος του ΟΧΙ – “Ochi Day”
Oct 28 all-day
Celebration of Greece’s refusal to yield to the powers of the Axis in 1940. In October 1940, Benito Mussolini, backed by Germany, demanded to occupy Greece. General Ioannis Metaxas famously responded “Ochi!” – “No!” in Greek.
View Calendar
Add