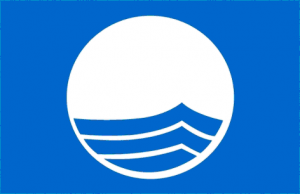 On March 25, 1821 the Bishop of Patra, Germanos, began the uprising that started the War for Independence. Today it is celebrated with parades by school children in many villages on the island. Independence Day also coincides with the religious … Continue reading →
Oct
28
Thu
all-day Η Επέτειος του ΟΧΙ – “Ochi Day”
Η Επέτειος του ΟΧΙ – “Ochi Day”
Oct 28 all-day
Celebration of Greece’s refusal to yield to the powers of the Axis in 1940. In October 1940, Benito Mussolini, backed by Germany, demanded to occupy Greece. General Ioannis Metaxas famously responded “Ochi!” – “No!” in Greek.
View Calendar
Add