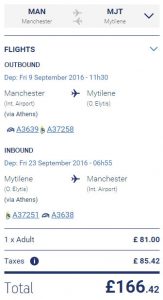 As most of you will know, there are a reduced number of charter flights to Lesvos in 2016 and 2017. Don’t despair! You can still get here from Heathrow, Birmingham and Manchester. You can use the Aegean Airlines Low Fare Calendar to find real bargains. END_OF_DOCUMENT_TOKEN_TO_BE_REPLACED

Many visitors to Lesvos only see Mytilene on the way to and from the airport. In my humble opinion, this is a mistake. It has a fascinating history and is a bustling island capital. This is reflected in the number of places around the city that are worth visiting.

If you don’t believe me, check out this e-guide to Mytilene.

The guide is a couple of years old but is still a great list of must-see locations as little has changed. Print it out, bring it with you, tick off the places you have visited and then send me a report [please].

Do you know of any other guides to Lesvos that can help visitors make their plans? Please share them here so that people get the most out of their visit. 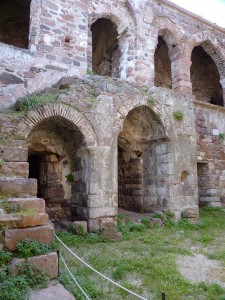 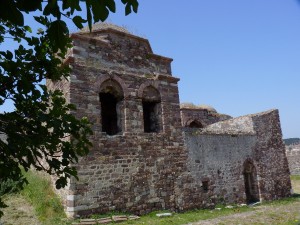 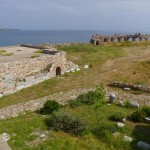 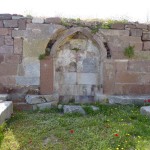 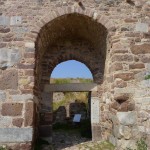 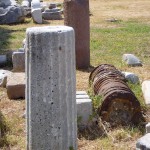 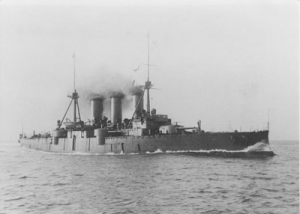 On the 8th of November 1912, Admiral Pavlos Kountouriotis arrived with a squadron of the Royal Hellenic Navy led by the battleship Georgios Averof. It marked the beginning of the liberation of Lesvos.

The battleship went on to serve in two world wars and is now a floating museum in Athens.